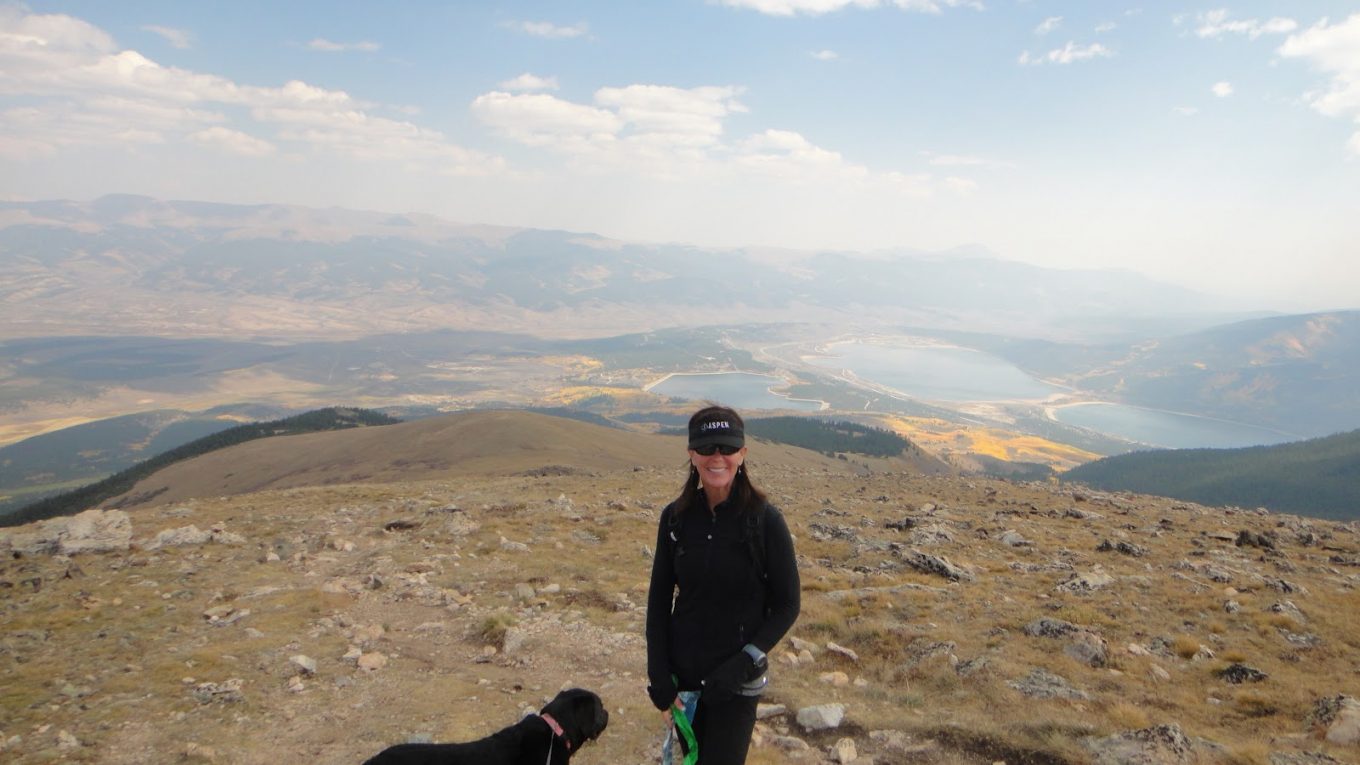 Have you seen the Toyota Venga commercials?  The ones where the parents are out living an active life while their grown children are worrying about them as they age?  This one is my favorite…
[youtube http://www.youtube.com/watch?v=_FbfBkR8Cyg]
Ever since we dropped H off in California for college,  I get the sympathetic head tilt, “So, how are you?” about once a day.  And you know what?  I really am doing OK.  Surprisingly, even to me.   I expected this was going to be much more difficult than it is proving to be.  Not that I don’t get sad.  I do have those moments…moments of missing her as a little girl, when she adored us, and never wanted to leave us, not even to go to sleep at night.  I also have lots of moments when we’re experiencing something that I think she would enjoy, and wish she were here with us.

But we raised her to be independent, and to go after her dreams. The fact that she is at a college she adores, taking classes that inspire and motivate her, meeting people she enjoys, and becoming the person we always knew she could be, is everything I could ask for.  Sure, I would like to be a fly on the wall and observe her every moment, but since I can’t, J and I are staying busy.  I discovered that when we’re doing new things, or experiencing things outside our comfort zone, I don’t think about her every minute.

Spending extended time in Colorado and North Carolina is something Jeff and I have dreamed about for many years.  It wasn’t until our nest emptied out that we were able to do it.   Well, that and the internet, fax machines, email, etc.  We started this summer trying to do all new hikes that we hadn’t done before.  As we became more acclimated to the altitude they became longer and more strenuous.  Last month I bought a book on 14ers around the same time my friends from Nashville did Mt. Elbert while here for a short visit.  I mentioned it to J, and he said, “Are you crazy??”  Every time we did another long hike, I’d mention it again.  J’s responses started becoming less negative.  Finally, when we finally made it to Buckskin pass (after two failed attempts), he checked the weather report and decided that if we were going to do it it would have to be Saturday.  We made a trip to Ute Mountaineer in Aspen to pick up the supplies we didn’t have (tarp in case of rain, water purification tablets, weatherproof matches), and Saturday morning we were up before dawn to make the hour and a half drive to Leadville.

The drive over Independence Pass was magnificent, and our jeep was able to make it to the farthest point at the trail head so that we only had 8 1/2 miles to hike, instead of 12 1/2.  J was battling some lower back pain (we worked at a Habitat house the day before and he was doing a lot of bending over, sawing cement board), Rosie had been limping early in the week, but both of them were pumped up with anti-inflammatory and had rested the day before so we were all ready to go.  After about 1/2 mile of meandering through the trees, the incline started.  We were at about 10,300 feet at that point, and had 4100 feet to go over a period of 4 miles.  It didn’t seem like it would be that difficult, but I was wrong.  From the very beginning, I sounded like a freight train, sucking in air to get enough oxygen to take another step.  But I looked down and took small, slow steps behind J.  As the trees got thinner, the trail seemed to get steeper.  When we exited the trees, the mountain loomed ahead.  I must admit, it didn’t look that steep, or far, but each step we took the summit seemed to look farther away.  Little did I know, that when we reached that false summit, another one arose in the distance.

We paused as we reached the first summit to put on more clothing.  The temperature drop was pretty severe and the wind started kicking in.  So we kept going…tiny steps forward and up.  When we reached the SECOND false summit, we still had another 100 yards of elevation to go, but it didn’t take that long.  Suddenly we were there…along with a pretty big crowd of people!  There were a couple of areas where there were rocks stacked up to create a really nice wind screen, but they were already taken, so J and I found a rock to sit on.  I pulled out my windbreaker because it was really cold!  J shared his trail mix with the puppies, who still seemed to have lots of energy left!

I looked around, and even though the haze in the valley from the Idaho fires kept the view a little less crisp, I was overcome with awe.  From the highest point in the Rockies, you can look down on Leadville to the Northeast, the Twin Lakes (which look like triplet lakes to me) to the East, 14,336 foot La Plata to the South East, and 14,421 foot Mt. Massive to the North.  It was spectacular!  With all the crowds I had no problem finding someone to take some pics of both J and I.

We hung out for awhile, chatted with a few people, and decided to get started on the walk down. The doggies had fun playing in a little patch of snow as we started the descent.   I (wrongly) thought it was going to be a piece of cake, but descending 4100 feet over 4.25 miles was BRUTAL!  We were very glad when we finally reached

the car.  When I pulled my phone out in the car there was a text from H, congratulating us!  I had sent her a text from the top.  I have to admit, I did think about her a few times on the walk up…mainly wishing she was with us.  I know she would have loved it, and since she had summitted Mt. Shasta a couple of years ago (but started at a much lower altitude so it was a much tougher climb), she would appreciate it. But…I wasn’t sitting at home, staring at Facebook, wishing she would post pictures, or call us, or skype.  We were out, living life, and hopefully, that’s exactly what she’s doing as well.

This site uses Akismet to reduce spam. Learn how your comment data is processed.